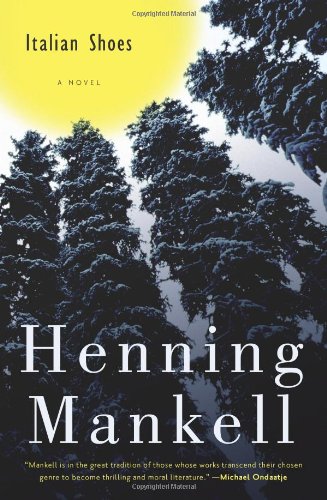 A tragic operating room error has cost Swedish surgeon Fredrik Welin his career in this moving novel from Mankell, who's best known for his Kurt Wallander mystery series ( , etc.). Welin, 66, lives on a remote island with only his dog and cat for company. His routine is abruptly shattered by the arrival of an elderly woman who proves to be Harriet Hörnfeldt, the youthful love he ditched four decades earlier. Hörnfeldt, who's dying of cancer, has sought out Welin because she wants to share a secret about their relationship. This reintroduction to the world of human emotions and interactions proves to be the first of many, leading the doctor to an awkward attempt to get absolution from the woman whose perfectly healthy arm he mistakenly amputated. Mankell displays his considerable gifts for characterization as he succeeds in making his emotionally limited lead character sympathetic.