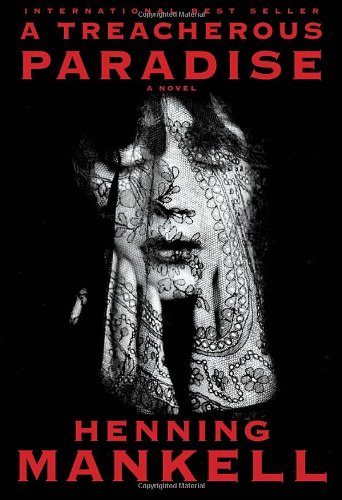 Africa features prominently in the work of Mankell (The Shadow Girls), both in his acclaimed Wallander mysteries and his many stand-alone books, including this fine historical set in Portuguese East Africa (now Mozambique) in the early 20th century. Having no prospects, Hanna Lundmark (née Renström) is sent away to find work as a cook on a ship sailing for Australia, where she falls for an officer who dies on the voyage. Once docked in Lourenço Marques, the young widow finds her way to a hotel/brothel owned by Senhor Vaz, whose proposal of marriage Hannah accepts. When he too dies, Hannah inherits his brothel and tries to make sense of her life and the world. Like many Mankell novels, the plot seems strange, even incredible, in summary form, but his gift lies in the creation of a sequence of events that is credible and illuminating. The proverbial stranger in a strange land, Hanna is the lens that exposes the ugly realities of racism, sexism, and colonialism—easy targets, obviously, but this book is very much of a piece with Mankell’s nongenre, and more polemical, works. Hanna is a curious mix of helplessness and fortitude, and her story, like the story of Africa itself, is tragically sad. Agent: Anneli Hoier, Leonhardt & Hoier. (July 9)
close
Details