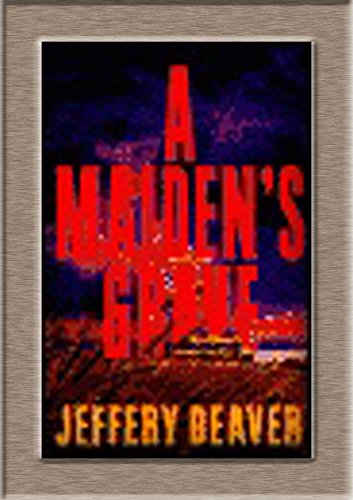 It's said that great minds think alike; apparently great thriller writers do too. Here's the second outstanding novel in as many months to see a busload of schoolchildren kidnapped by maniacs. The first was Mary Willis Walker's Under the Beetle's Cellar (Forecasts, June 12); Deaver's is equally gripping, with the added twist that these kids are deaf. In rural Kansas, an act of kindness launches a nightmare when Mrs. Harstrawn, along with hearing-impaired apprentice teacher Melanie Charrol, stops her busload of deaf schoolgirls at a car wreck, only to be taken hostage by Lou Handy and two other stone-cold killers who've just escaped from prison. Pursued by a state trooper, the captors race with their prey to an abandoned slaughterhouse. There, Arthur Potter, the FBI's foremost hostage negotiator, sets up a command post--but the nightmare intensifies when Handy releases one girl, then shoots her in the back just as she reaches the agent. After further brutalities, Melanie decides to rescue her students herself, tricking the killers with sign language games to convey her plan to her charges. Meanwhile, pressure mounts on Potter as the media get pushy, the local FBI stonewalls, Kansas State hostage rescue units try an end run to grab the glory and an assistant attorney general butts in. Deaver (Praying for Sleep) brilliantly conveys the tensions and deceit of hostage negotiations; he also proves a champion of the deaf, offering poetic insight into their world. Throughout, heartbreakingly real characters keep the wildly swerving plot from going off-track, even during the multiple-whammy twists that bring the novel, Deaver's best to date, to its spectacular finish. 200,000 first printing; $200,000 ad/promo; Literary Guild featured alternate; film rights to Interscope Communications; simultaneous Penguin Audiobook; author tour. (Oct.)
close
Details