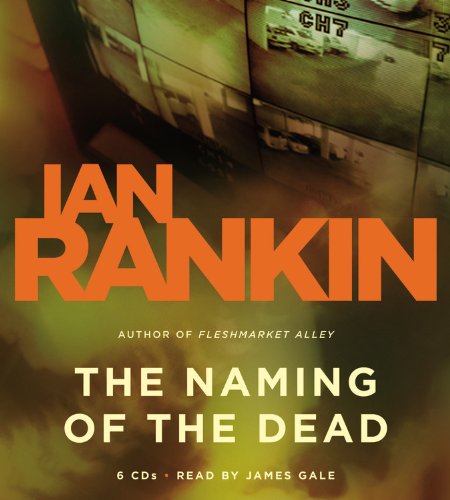 The Naming of the Dead

James Gale proves an excellent choice to narrate this latest entry to the long-running Inspector Rebus series. It's 2005 and Rebus is mourning the unexpected death of his brother. It is a death that will cause a lot of introspective musings for the detective as he sees his retirement edging over the horizon. But soon Rebus and his partner are after a possible serial killer who is doing in former sex offenders. Add to that the apparent suicide of an MP and the horror of the London subway bombings, and you have another first-rate Scottish mystery, that is only enhanced by Gale's performance. Gale's gruff, gravelly delivery brings just the right amount of world weariness to his characterization of Rebus. With the rich array of accents at his disposal, Gale is equally effective in his portrayal of Rankin's supporting characters, especially the smug amoral crime boss Cafferty, who comes across as a smirking, self-satisfied alley cat with fresh bird feathers in his whiskers.