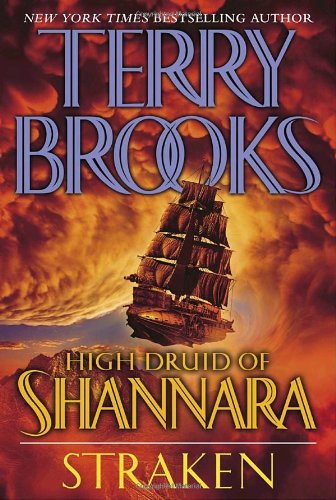 In bestseller Brooks's satisfactory conclusion to his High Druid of Shannara trilogy (after 2004's ), young Pen Ohmsford retrieves the "darkwand," whose magic will allow him to enter the Forbidding and find his aunt Grianne Ohmsford, the Ard Rhys of the lawful Druids and the Straken queen. Meanwhile, though the elven army has been defeated, Pied Sanderling leads a desperate (and well-depicted) commando-style operation to destroy a secret superweapon of the Federation. Pen's parents are simply trying to find their son. While the author may not equal the wit of his earlier Magic Kingdom of Landover series, his characterization has grown substantially more sophisticated over the years, and both his optimism about the triumph of virtue and his avoidance of graphic sex and slaughter make this series an excellent starting place for younger readers wishing to explore high fantasy. .