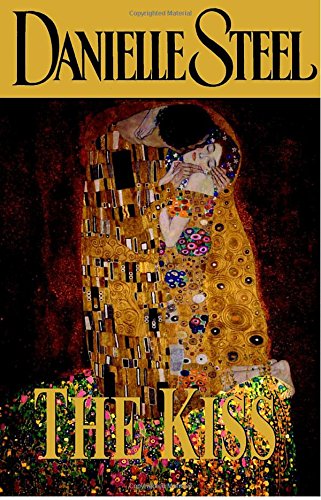 First kisses are often explosive, but not all are quite as disaster-ridden as the one that propels Steel's latest romance. Isabelle Forrester, elegant and refined wife of cold and indifferent Paris-based banker Gordon Forrester, has spent most of her marriage caring for her desperately ill teenage son, Teddy. Isolated in her Paris home, Isabelle's only comfort is her long-distance friendship with millionaire Washington power broker Bill Robinson, also stuck in an empty marriage. Isabelle and Bill, kindred spirits satisfied with their chaste relationship, agree to meet for a few platonic days in London. Following an enchanting evening on the town, they head back to their hotel in Bill's limousine. As the couple share their first, probing kiss, their car is struck by a speeding, double-decker bus. The horrendous crash kills many and leaves both Isabelle and Bill in critical condition. The long and arduous road to recovery is filled with both physical and emotional pain as Bill must make decisions about his crumbling marriage and the future of his career, and Isabelle must confront bitter truths about her husband. From adjoining hospital beds, they pledge their love to one another, but then Isabelle heads back to Paris to tend her ailing son, and Bill returns to the States for a stay at a rehabilitation center where he hopes to regain use of his legs. Will Isabelle eventually leave her husband and reclaim her freedom? Will Bill ever walk again? Will the two soul mates ever be reunited? Despite the wacky unlikeliness of the bus-crash plot device and the his-and-her IVs, Steel pulls through with skillful plotting, steeping a gentle brew that will once again gratify her legions of fans.