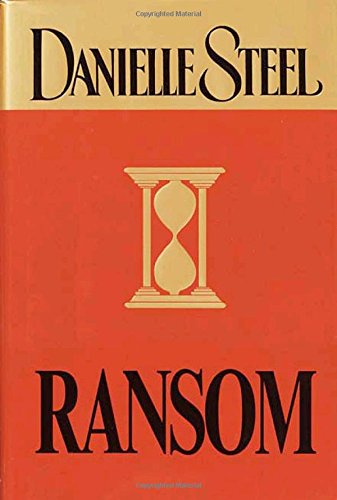 A reformed drug dealer, a desperate widow, a bigtime crook and a compassionate cop are the players in this perfunctory kidnapping yarn set in San Francisco. Peter Morgan, a privileged young man, lost everything in a personal war with drugs, including his wife and two daughters. When he is released from prison, he is determined to go straight, but hard times force him to seek out Phillip Addison, a business mogul with many shady operations on the side. Addison makes Morgan an offer he can't refuse: either recruit some fellow ex-cons to kidnap the children of recently deceased dot-com multimillionaire Allan Barnes, or his own kids will suffer. Against his will, Morgan hatches a plan. Meanwhile, Allan's widow, Fernanda, is struggling to make ends meet, since unknown to nearly everyone, Allan lost all his money in bad investments before committing suicide. The San Francisco cops, led by Insp. Det. Ted Lee, find files suggesting that Addison is plotting something, but even heavy police protection can't prevent Fernanda's youngest son, Sam, from being snatched. Lee moves into the Barnes mansion to oversee the search for the kidnappers and watch over Fernanda, but in the end Morgan plays the crucial role in saving Sam. The novel begins slowly, with lengthy introductions to all the principal characters, and never picks up speed, with Steel narrating as if from a distance, glossing over critical scenes and skimping on dialogue. Reluctant villain Morgan is a sympathetic bad guy, and Steel engineers the requisite romance between Ted and Fernanda, but this is thin fare.