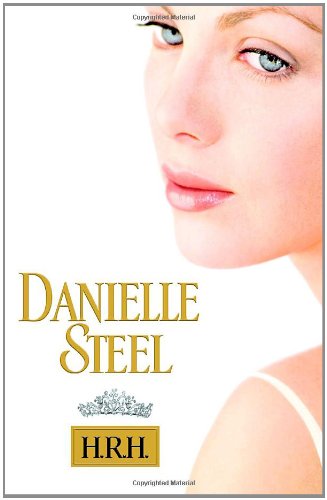 Poor Christianna, princess of Liechtenstein. Fettered by duty and tradition, her existence is an "achingly boring" slog of ribbon cuttings and state dinners, further straitened by her ever-present retinue of bodyguards and the specter of paparazzi. She longs to do something meaningful with her life; opportunity knocks when she gets a chance to volunteer at a Red Cross AIDS clinic in Africa. Bodyguards in tow, Christianna ministers to the diseased, while colleagues and African peasants alike bask in her royal glow: after all, "she was both grace and gentleness itself." There's even a handsome Doctor Without Borders to fall in love with, but alas! her father forbids her to marry a "commoner." There are further obstacles, and further global adventures. The cast is bland, the incidental shopping perfunctory, the sex tasteful and appropriate. Christianna's cousin Victoria—ditzy and decadent in her jeans and tiara—makes a tantalizing cameo, but Steel (550 million copies sold) spends a great deal of time on the details of Christianna's jet-set activism ("she stayed away from dairy products in Africa").