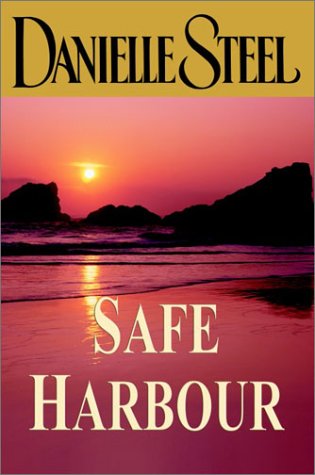 An 11-year-old girl strikes up a friendship with an artist and introduces him to her mother, a grieving widow, in Steel's 59th bestseller-to-be, a sweet but slow-moving romance. The girl, Phillippa (Pip) Mackenzie, is walking her dog along a deserted Northern California beach when she encounters a painter at his easel and stops to watch. She likes to draw; Matt Bowles, the artist, offers to help her; and a friendship is born. Pip's world was shattered nine months before when her father and her tormented, bipolar brother died in a plane crash. A distinctive magical quality in young Pip reminds Matt of his own daughter, whom he's not seen for six years. Pip's mother, Ophélie, initially uneasy about her daughter's friend, comes to see that the sad-eyed artist is the opposite of dangerous—a sensitive, kindly, decent man. The rather idealized Pip (her "haunting cognac-colored eyes" get frequent mention) is wise beyond her years; Ophélie, suffering a severe case of post-traumatic stress, is initially passive and limp but her devotion to a volunteer job helping the homeless elicits sympathy. Matt, a successful ad executive in his former life, is rescued from his own sorrows by fostering Pip's budding talent and by his growing romantic interest in her mother. Ophélie's discovery of a love letter her husband received a week before his death and Matt's confrontation with his treacherous ex-wife provide a modicum of suspense, but some readers may find themselves nodding off before they reach the novel's unexpectedly dramatic climax.