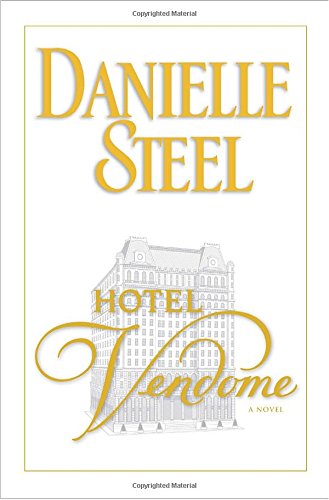 Swiss hotelier Hugues Martin owns and operates the Vendôme, one of Manhattan's most prestigious and hip hotels. His supermodel wife, Miriam, runs off with rock star Greg Bones (she meets him when he stays at the hotel) and leaves Hugues with their four-year-old daughter, Heloise, after which the hotel quickly became the focus of Hugues and Heloise's lives. Miriam marries Greg, has a child with him, and essentially has little interest in Heloise, who grows up enamored with the hotel business, even though Hugues had hoped she would choose another profession. Like her father, she studies at the Ecole Hôtelière in Lausanne. The close-knit relationship between father and daughter, though, has made it impossible for Hugues to start any romantic relationships until, with Heloise away at school, he hires designer Natalie Peterson to redo the hotel and falls in love. When he finally confesses his feelings for Natalie to the protective Heloise, she is furious, convinced she will lose her father to a woman she considers a gold digger. And the sparks ignite. As usual, Steel leaves nothing of her character's feelings, backgrounds, or attitudes to reader inference, preferring to spell out every last detail, but who can argue with success? The formula works, and while one can throw the critical book at Steele, she always delivers to her devoted fans. This time out is no exception. (Nov.)
close
Details