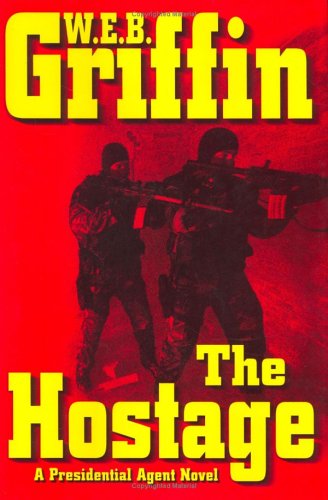 The Hostage: A Presidential Agent Novel

Is Griffin our Homer or Tacitus? Those military experts wrote about real soldiers—and what the world needs now is a real-life Charley Castillo, Griffin's smart and efficient Department of Homeland Security agent, who works directly for the president on cases calling for more than routine skills. Introduced in (2004), Castillo is an excellent alternative to the usual crew who make it to the headlines. Told in Griffin's trademark clean and compelling prose, studded with convincing insider details, Castillo's second outing starts with an American diplomat's murder in Argentina, the kidnapping of his wife, and threats to murder her children unless she reveals the whereabouts of her brother, a U.N. diplomat involved in the food-for-Iraqi-oil scandal. Castillo and his team of tough and shrewd experts are just the kind of believable people we want in these situations. And if it takes a novelist like Griffin, who has honed his skills and weapons in five previous series, to bring them to life, at least their real counterparts will have some fictional role models to live up to.