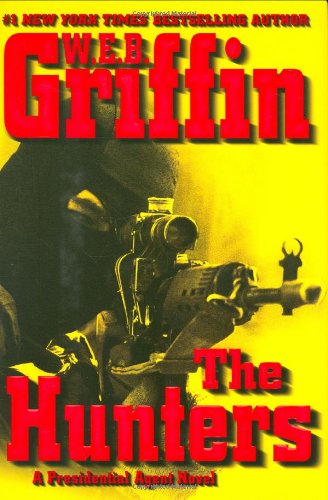 Bestseller Griffin's ponderous third Presidential Agent novel picks up where the previous entry, , left off, following U.S. Army Maj. Carlos "Charley" Castillo, a troubleshooter who takes orders directly from the president, as he fumbles about in South America and Europe. Castillo and his crew of specialists are trying to figure out who ordered the murder of American diplomat Jean-Paul Lorimer, who was shot to death in Uruguay while under suspicion of various international misdeeds, including a shady food-for-oil conspiracy in Iraq. Long stretches of dialogue and description come across more as showcases for Griffin's knowledge than as solid narrative, while Castillo and his cohorts never rise beyond their assigned roles. Fans will miss the more captivating heroes of Griffin's Brotherhood of War or the Corps series.