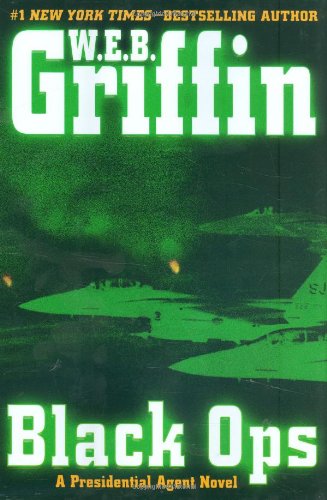 In bestseller Griffin’s gung-ho fifth presidential agent novel (after ), the U.S. president assigns Lt. Col. Charley Castillo, a member of the Office of Organizational Analysis, a special task—to track down the terrorists who murdered an American diplomat in Buenos Aires, Argentina. When Castillo’s inquiries lead him to a pair of defecting Russian spies, they offer information about an Iranian-run bioweapons factory hidden in the Congo. Readers who want exciting accounts of desperate battles have come to the wrong place. Griffin excels in describing the planning and the bureaucratic tussles that have to occur before the first bomb goes off. He understands the psychology and motivations of military and clandestine service officers. While he paints an enticing, if overly idealized, portrait of loyal, capable people drawn to others of their kind, realism isn’t his strong suit. Still, Griffin’s many fans will be rewarded.