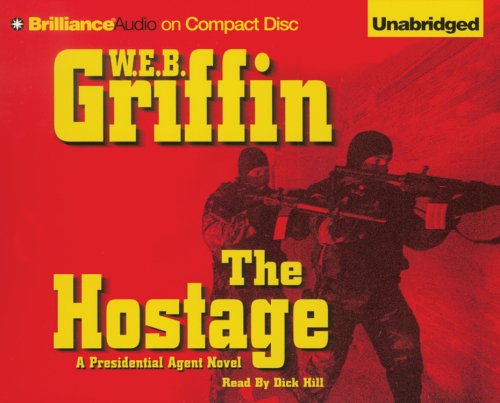 Prolific Griffin brings back Delta Force Maj. Charley Castillo (last seen in 2004's ) for a second outing in this fast-paced adventure. What begins with the kidnapping of an American diplomat's wife in Argentina soon escalates to murder with links to the international Iraqi oil-for-food scandal. This is Griffin's 36th novel and it is clear that he is writing at the top of his game as he manages to imbue this complex, timely thriller with plenty of action, steely-eyed heroes and ruthless villains. Dick Hill, no stranger to the thriller genre or Griffin's audiobooks, gives a solid, assured performance. He smoothly balances the book's numerous characters and accents with ease, and is able to keep the considerable expositional narrative simple and straightforward without ever lapsing into a monotonous reading. This is no easy feat given the intricacies of the book's story line, and its 18-hour running time. Hill is ably assisted by Brilliance's first-rate editing and production values, all of which combine to keep the story moving and the listener involved. Griffin has written a terrific story and hopefully it won't be the last to feature special ops agent Castillo.