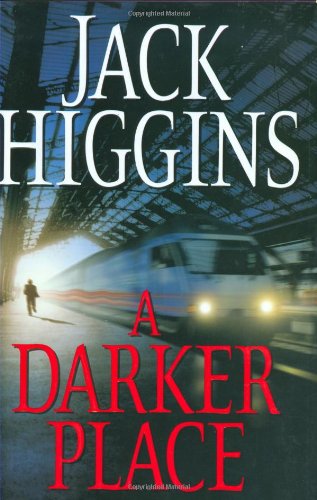 When world-famous Russian novelist Alexander Kurbsky decides to leave for the West in bestseller Higgins’s suspenseful 16th thriller to feature former IRA man Sean Dillon (after ), Kurbsky turns for help to Dillon and other members of the British prime minister’s “private army.” Meanwhile, Prime Minister Vladimir Putin persuades Kurbsky to infiltrate this elite group and spy for Russia by showing him current photos of his sister, Tania, who the celebrated author thought died years earlier in a student riot. Tania’s release from a life sentence in prison is the price for Kurbsky’s cooperation. Dillon and the others, most notably Lady Monica Sterling, Dillon’s girlfriend, welcome Kurbsky into their circle in England, where the Russian begins to go about his deadly business. Several long flashbacks explore past events to good effect. The final dustup is a little rushed, but the crisp writing shows Higgins to be on top of his game.