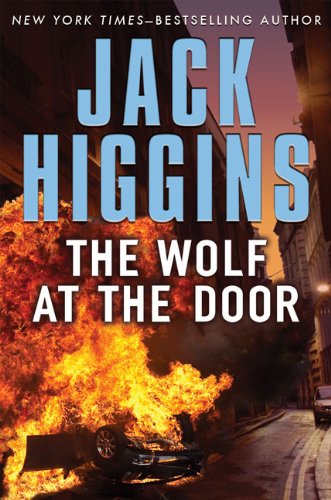 The Wolf at the Door

In bestseller Higgins's exciting 17th Sean Dillon thriller (after ), Russian prime minister Vladimir Putin is behind a plot to kill Dillon and other members of the British prime minister's private intelligence army as payback for their being such a thorn in his side over the years. In London, Gen. Charles Ferguson, who's just left a late-night meeting of Commonwealth ministers, is walking toward his car when it explodes, killing his driver. In New York City, Maj. Harry Miller, who's in the U.S. to attend a U.N. meeting, goes for a stroll in Central Park, where he neatly turns the tables on a hired hit man. Extensive flashbacks explain how the attacks on each of the marked men evolved, with much space devoted to the chief assassin, Daniel Holley. Higgins provides a more cerebral story than usual, but he doesn't stint on action. Though most of the plot threads tie up nicely, the ending makes clear that readers will be seeing Holley again.