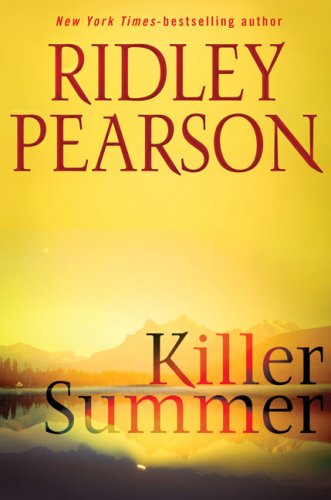 Bestseller Pearson makes the most of the theme of the lawman with a bunch of personal problems in his engaging third crime thriller to feature Walt Fleming, the likable sheriff of Sun Valley, Idaho (after ). Walt's ex-wife is living with one of his deputies; Walt's teenage nephew, Kevin, is grappling with his father's suicide; and Walt's trying to raise twin daughters on his own. Meanwhile, a big wine convention has come to Sun Valley, and three bottles owned by Thomas Jefferson and given to John Adams are sure to bring big bucks at auction, unless a gang of super thieves, which has hit town with an elaborate scheme in which Kevin becomes unwittingly involved, steals the bottles first. But nothing is as it seems, and even the savviest readers will be fooled as Pearson drags poor Walt and friends through a series of clever twists and turns in this fast-paced nail-biter.