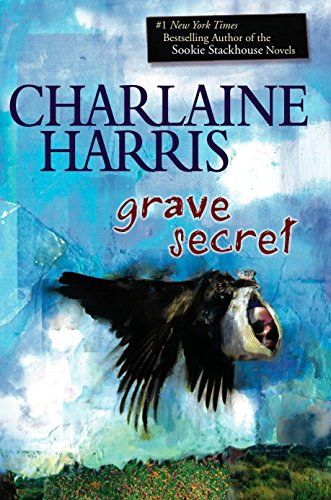 In bestseller Harris's solid fourth Harper Connelly mystery (after 2007's ), Harper, who can not only locate bodies but also deduce the cause of death, and her stepbrother, Tolliver Lang, are summoned to Texas by members of the wealthy Joyce family, who are looking for answers behind the death of their patriarch, Rich. But when an act of violence threatens the pair, Harper realizes that the circumstances behind Rich's death may have ties to her own troubled childhood in nearby Texarkana. Further complicating matters, Tolliver and his drug addict father, who's recently been paroled, have an uneasy reunion that stirs up long-buried memories about the unsolved disappearance eight years earlier of Harper's older sister, Cameron. Harper and Tolliver's relationship, which blossomed into romance in , is the beating heart of the story and helps smooth over the somewhat rushed and questionably coincidental plot.