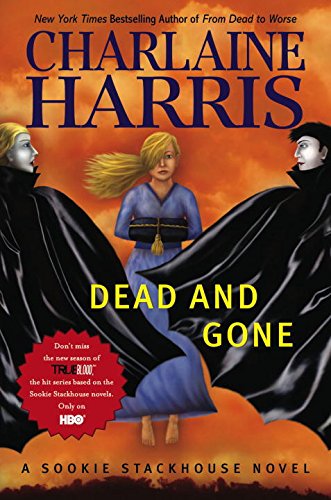 Telepathic waitress Sookie Stackhouse braces herself for trouble when another group of supernatural beings goes public in her disjointed eighth adventure (after 2008's ). Following the vampires' lead, the shape-shifters decide to step out of the woodwork and announce their existence to the world. While the initial reveal goes smoothly, the brutal crucifixion of a young werepanther behind the local bar makes Sookie wonder if the people of Bon Temps, La., are as tolerant as she thought. Meanwhile, the FBI is asking questions about Sookie's uncanny ability to locate survivors after an explosion, and trouble is brewing among the secretive fae. Harris tries to cram too much into a single story, and even die-hard fans of Sookie's adventures in print and on HBO's will complain about the plot gaps.