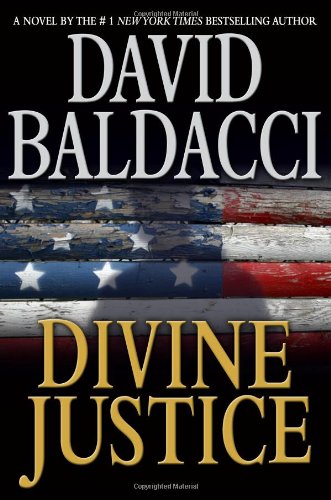 Near the start of bestseller Baldacci's less than compelling fourth Camel Club thriller (after ), former CIA assassin Oliver Stone (aka John Carr) boards a New Orleans–bound train at Washington's Union Station after shooting to death “a well-known U.S. senator and the nation's intelligence chief,” the two men responsible for his wife's murder. Ever the Good Samaritan, Stone intervenes in a fight on the train, but when the Amtrak conductor asks to see his ID, he gets off at the next station, knowing his fake ID won't withstand scrutiny. So much for Stone's vaunted ability as a resourceful planner. This sudden detour takes Stone to Divine, Va., a mining town where he becomes enmeshed in corruption and intrigue—and falls, in just one of several clichéd situations, for an attractive if beleaguered widow. Series fans should be satisfied, but this effort lacks the imagination that distinguished Baldacci's debut, (1996).