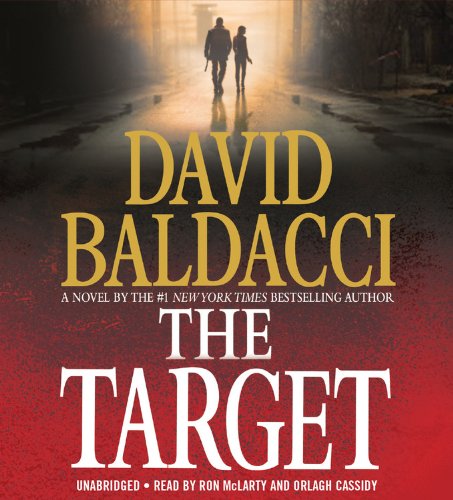 Baldacci’s new thriller features Will Robie and Jessica Reel, secret agents licensed to kill by the U.S. president. Their officious superior hates them, but they’re just too darned good to dismiss. The novel unfolds in a segmented but connected series of their adventures, several of which lead to a dangerous incursion in North Korea and involve a ferocious hit woman. Aiding and abetting Baldacci’s characters are narrators McLarty and Cassidy, two total pros who have collaborated on other recent Baldacci audios. Here, the former is given the lion’s share of work, narrating the novel and, using minimal shading, providing the voices for Robie (usually calm and collected), the president (unyielding, with just a hint of self-doubt), the head of the CIA (combative, sour, fearful), among others. Cassidy supplies Reel with a steely self-confidence, shifts to a halting Asian accent for the infamous hit woman, and uses a similar but higher-pitched accent for the assassin’s young ward. Bottom line, McLarty and Cassidy get their job done as successfully as Robie and Reel. A Grand Central hardcover. (Apr.)
close
Details