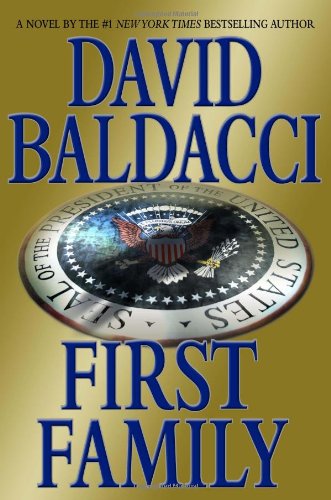 Plenty of intense action drives bestseller Baldacci's stellar fourth novel to feature former Secret Service agents Michelle Maxwell and Sean King (after ). Maxwell and King, D.C. PIs, step on the toes of everyone, including the FBI and the Secret Service. They even manage to bruise the ego of First Lady Jane Cox, who hires them after her 12-year-old niece is kidnapped following a birthday party at Camp David. Baldacci excels at making the improbable believable as one obsessed man, 62-year-old Sam Quarry, takes on the best security the U.S. can muster from his Alabama redoubt. Even more impressive than Quarry's determined campaign is the ingeniousness with which Baldacci manages to disguise both Quarry's precise motivation and aims. Meanwhile, Maxwell has to deal with her mother's death and a host of other personal issues. Baldacci's careful plotting and confidant depictions of national security procedures make this a thinking man's thriller.