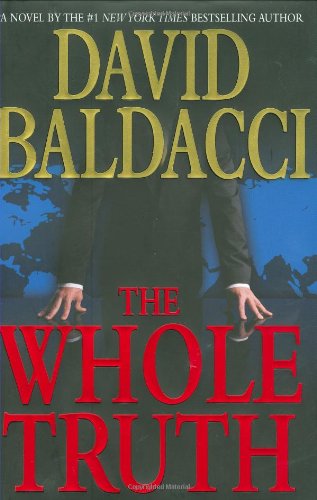 Usually a sophisticated plotter, bestseller Baldacci ( ) offers a story line and villain on a par with an average James Bond film in what's billed as his first “international thriller.” Nicholas Creel, the head of the Ares Corporation, a huge defense contractor, hires a “perception management” firm to start a second cold war by planting fake news stories on the Internet about Russian atrocities. The propaganda campaign soon turns violent with the massacre of the members of a London think tank, the Phoenix Group, apparently by a Russian hit team. Creel hopes that the Phoenix Group's links with the Chinese government will lead to war between Russia and China as well as feed a worldwide arms race that will profit his company. A shadowy operative, A Shaw, whose fiancée perished in the London attack, allies himself with a disgraced female journalist in an effort to thwart Creel's evil plot. While some readers may find it a stretch that a resurgent Russia should so easily overshadow all other world crises, Baldacci in an author's note makes an eloquent case for the very real threat of perception management.