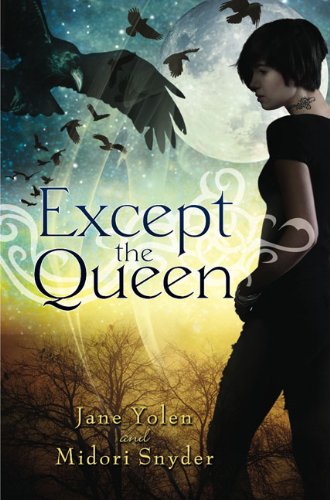 World Fantasy Award–winning Yolen ( ) teams up with Snyder ( ) to weave a magical tale. After Serana and Meteora stumble across a secret that could damage the reputation of the Fairy Queen, the close-knit fae siblings are separated and banished to Earth. Stripped of youth, beauty, and magic, they struggle to adapt to the baffling modern world. In New York, Serana meets a feral young man whose talent for music is uncanny. In Milwaukee, Meteora finds refuge in the legendary Baba Yaga’s house, where she befriends a troubled woman being stalked by a murderous tattooist. As the various players converge for a deadly showdown, the truth behind the sisters’ exile is revealed. Unconventional narrative techniques and a full dose of magic and folklore give this urban fantasy a lyrical, mythic feel.