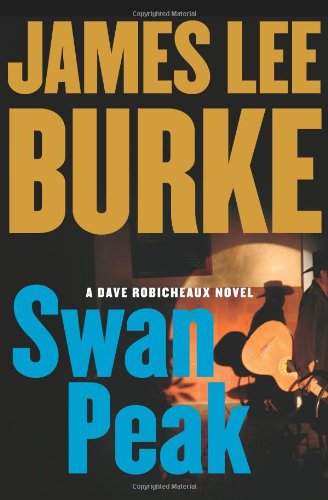 Dave Robicheaux and his former partner, Clete Purcel, find trouble in western Montana in bestseller Burke's fine 17th novel to feature the New Iberia, La., sheriff's deputy (after ). When two security men for Texas oil millionaire Ridley Wellstone deliberately drive over Clete's fishing gear after Clete inadvertently fishes on Wellstone's private land, Clete recognizes one of them as a former associate of a mob boss who died in a plane crash years before. Soon afterward, a University of Montana coed and her boyfriend are murdered near the home where Dave and Clete are staying. Then an escaped convict from Texas turns up, pursued by a vengeful prison guard determined to return him to prison. Lyrical passages describing the Montana landscape contrast with the subtle but intense way Burke depicts the violence and perversity lurking in his characters' hearts. But despite all the nastiness, love and redemption retain the power to heal some very wounded souls in a surprising denouement.