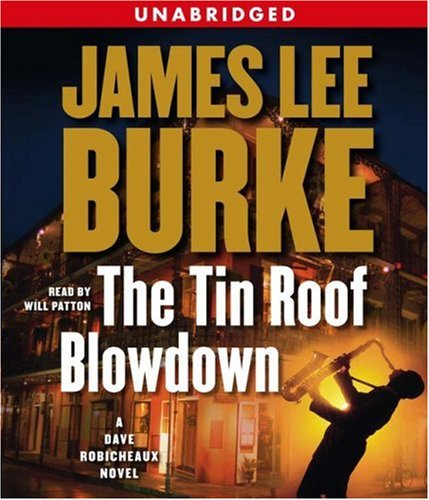 The pain, dismay and anger brought on by the events surrounding Hurricane Katrina explodes from the pages of this new Dave Robicheaux novel. For nearly a quarter of a century, Burke has used this series, despite their dark subject matter, to show his obvious love of the land, the people and the cultures of the South and specifically New Orleans. There is a mystery for Robicheaux to solve, but it's the destruction of Burke's beloved New Orleans that resonates like thunder throughout the book. Will Patton, who has come to embody the heart and soul of Burke's weary, Southern knight, matches the author's prose in all its intensity and pain. Adept as he is at portraying the eccentric, the evil and the endearing characters found in Burke's books, it is the actor's reading of Burke's descriptive passages, whether it be a storm forming off the Louisiana coast or the shock of blood escaping from a gunshot wound, that creates a fully realized world for the listener. Patton's insightful interpretation of Burke's darkly expressive imagery makes for a rich literary experience rarely achieved in crime fiction today.