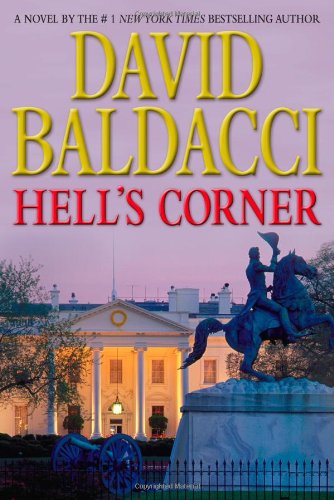 Baldacci's implausible fifth Camel Club novel (after Divine Justice) disappoints with cartoonish plotting and characterization. The night after the U.S. president persuades former assassin Oliver Stone (aka John Carr) to re-enter government employment to tackle the growing threat of Russian drug gangs, Stone finds himself in Lafayette Park, across the street from the White House, when gunfire breaks out and a bomb explodes. Apparently, the intended target was the visiting British prime minister, who was scheduled to walk across the park before an ankle injury modified his plans. Taken off his original mission, Stone seeks to identify the forces behind the assassination attempt. Stone's old Camel Club allies involve themselves in his search, which includes the de rigueur mole hunt and the McGuffin of choice these days, a lead on Osama bin Laden's whereabouts. Those who prefer intelligence in their political thrillers will have to look elsewhere. (Nov.)
close
Details