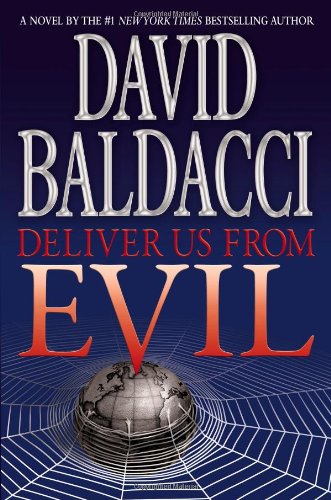 Deliver Us from Evil

Bestseller Baldacci's sequel to (2008) lacks the creative plotting and masterful handling of suspense that marked his earlier thrillers. Evan Waller, outwardly a respectable Canadian businessman but secretly a human trafficker who sells children into prostitution, has expanded into arranging nuclear weapons deals with Islamic fundamentalists. Shaw, the lead of , sets out to stop Evan, as does Regina “Reggie” Campion, a British femme fatale, who works for a clandestine group that tracks down and executes war criminals. Reggie and Shaw, both of whom intend to make their move while Evan is on vacation in Provence, cross paths while maintaining their cover stories. Shaw becomes attracted to Reggie, even as he fears that Evan, who's in fact a sadistic Ukrainian who served the Soviets, will abduct her. Crucial developments come across as contrived rather than clever. The ultimate resolution will surprise few.