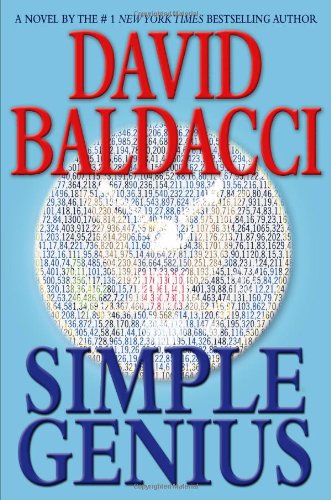 Last seen in (2003), former Secret Service agents Sean King and Michelle Maxwell have reached a crisis in their relationship in this less than compelling Washington political thriller from bestseller Baldacci. When Maxwell instigates a fight with the most intimidating bruiser she could find at a local bar and lets herself be beaten unconscious, despite her superior fighting skills, her partner suggests she voluntarily commit herself to a psychiatric facility. While Maxwell reluctantly undergoes treatment to find the childhood roots of her death wish, King probes the suicide of a scientist found on the grounds of Virginia's Camp Peary, a mysterious CIA facility. Both mysteries are fairly run of the mill, lacking the sharp twists and expert pacing that characterize Baldacci's fiction at its best.