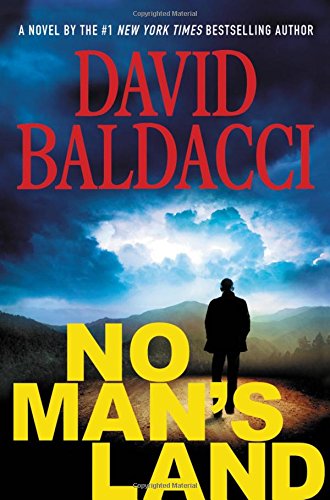 Bestseller Baldacci makes the implausible plausible in his riveting fourth thriller featuring U.S. Army criminal investigator John Puller (after 2014’s The Escape). Thirty years after Puller’s mother, Jackie, disappeared from Virginia’s Fort Monroe, a neighbor at the time, now terminally ill, has written the authorities to make a devastating claim. Although Puller’s soldier father was believed to have been abroad on the fateful night, new evidence has emerged that he was in the vicinity when Jackie vanished, and that coupled with the dying neighbor’s belated accusations that he murdered her has led to a reopening of the dormant case. Puller, naturally, ignores requests to stay out of the investigation and finds that some logical avenues of inquiry weren’t pursued at the time. Meanwhile, brutal Paul Rogers, who has been discharged from prison, embarks on a quest of his own, whose purposes are initially artfully concealed. Baldacci maintains tension throughout and imbues his characters with enough humanity to make readers care what happens to them. [em]Agent: Aaron Priest, Aaron M. Priest Literary Agency. (Nov.) [/em]
close
Details