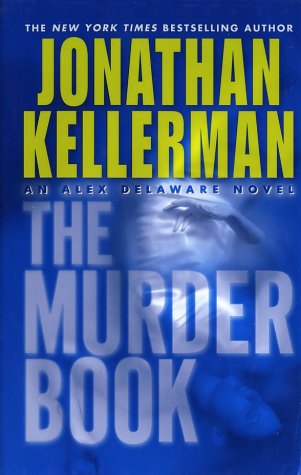 Bestseller Kellerman's 16th Alex Delaware novel is a hoot of a whodunit, a classic puzzler to keep the most staid traditionalist gleefully scratching his or her head until the wee hours. It's also a noir of gothic proportions, a descent into a California hell, in which Delaware shares the spotlight with his longtime friend and colleague, Det. Milo Sturgis. When somebody sends Alex a three-ring binder full of grisly police photographs of crime scenes with "The Murder Book" in gold letters on the front cover, Milo is stunned to discover a picture of the mutilated body of Janie Ingalls, a Hollywood High sophomore, whose vicious murder he investigated 20 years before. Milo was just a rookie detective then, partnered with a hard-nosed veteran, Pierce Schwinn. The pair made some progress with the case, but were pulled off it and split up because Schwinn stepped on some big toes. Milo suspects the book has come from Schwinn, an invitation to take up the old case that has haunted them both for years. He and Alex begin to follow a trail that will lead them high up the social ladder and down among the dregs of society. It is a step-by-step, clue-by-clue process beloved of mystery fans, and Kellerman handles it masterfully. By the end there are an awful lot of characters to keep track of, and the biff-boom-bang finale seems too much, but no one's perfect. This may be the best Kellerman in years.