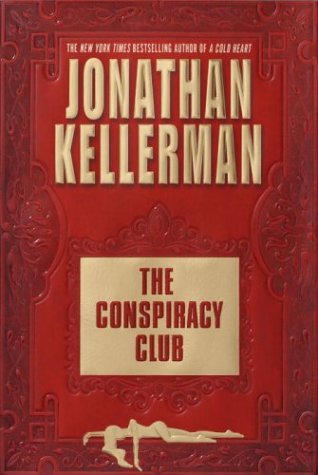 Kellerman re-invigorates a number of tried-and-true mystery conventions in this gripping, intricately plotted, non–Alex Delaware stand-alone novel of psychological suspense. A psychologist at City Central Hospital, Jeremy Carrier, is attempting to put his life back together after the brutal murder of his girlfriend, Jocelyn, when he is approached by elderly Dr. Arthur Chess with an offer of friendship. Jeremy, still too traumatized by Jocelyn's death to attempt even the most casual of relationships, initially rejects Chess's solicitation. After further conversation, he accepts an invitation to an elegant dinner at a very private club with Chess and five other older men and women of high intellectual and social rank, all of whom have an extreme interest in crime and the nature of evil. Just as a halting, tentative rapport with fellow doctor Angela Rios begins to develop, Jeremy receives the first in a series of mysterious, anonymous messages. By piecing these messages together with other clues from Dr. Chess, he comes to understand that someone is trying to point him toward the killer of his beloved Jocelyn and a number of other local women. Kellerman is a master at building character and slowly unfolding events, divulging just the right amount of information. Jeremy uncovers more murders, both past and present, and eventually realizes he's had everything wrong from the very beginning. Savvy mystery readers will not be surprised that the likable Jeremy finally comes to the correct conclusions and identifies the killer, earns the respect of his elderly friends and the love of his new lady.