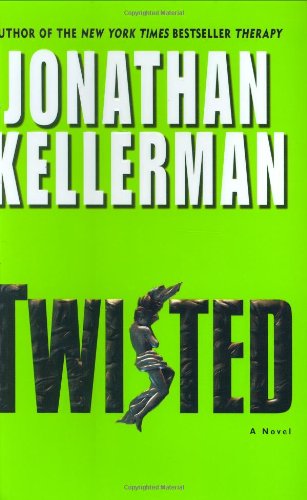 Hollywood homicide detective Petra Connor takes center stage in bestseller Kellerman's elaborate, suspenseful, albeit improbable, thriller. Connor, who assisted Kellerman's main series detective, psychologist Alex Delaware, in 2003's , proves an engaging protagonist, fully capable of carrying a story on her own. She's investigating a seemingly random drive-by shooting that claimed four teenage victims when a precocious 22-year-old graduate student intern, Isaac Gomez, presents her with evidence that a serial killer has struck on the same day, June 28, every year for the past six years. Though his proof relies entirely on a statistical analysis he's performed, his unquestioned brilliance prompts Connor to do a little extracurricular digging that turns up suggestive clues supporting Gomez's theory. Meanwhile, after doggedly pursuing even the slightest lead in the drive-by shooting case, Connor suspects that one of the victims, perhaps the one who wasn't claimed by any next-of-kin, was deliberately targeted. While Connor finds the socially immature Gomez to be a challenging assistant, he displays considerable cool in the climactic showdown with the June 28 killer. Despite a last minute plot twist that comes out of left field, this is vintage Kellerman, sure to please his legions of fans.