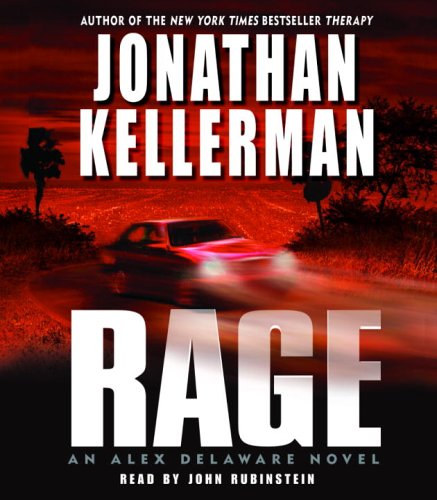 Although he has done everything from Broadway to film and television, Rubinstein was apparently born to play Dr. Alex Delaware—Kellerman's famously successful clinical psychologist whose cases get darker and more complicated over the years. This is Rubinstein's 19th audio outing as Delaware, and he pulls it off brilliantly: his voice changes definitively but never goes over the top as he moves between the cool, smooth psychologist and his edgier co-investigator, L.A. police lieutenant Milo Sturgis. Rubinstein also brings to instant life dozens of other male and female characters, from love interests to at-risk teenagers and sex criminals—giving each a distinctive personality. An earlier case resurfaces when the teenage boy who abducted and killed a two-year-old girl is released after eight years in detention and calls Delaware to set up a meeting. The boy never appears; his murdered body is later found, and Delaware and Sturgis are quickly involved in a very nasty investigation that takes them into a bleak landscape where children are the victims. There are long stretches of speculative dialogue between Alex and Milo that annoyed some critics of the book, but Rubinstein cleverly turns these into verbal tennis matches that make for fascinating listening.