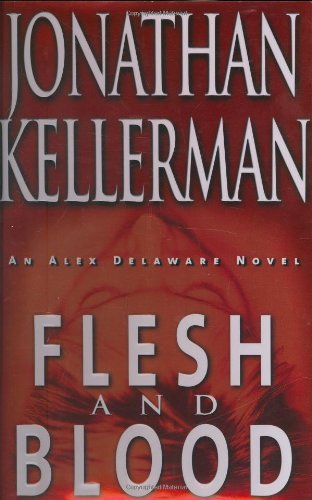 In Kellerman's 15th crowd-pleasing Alex Delaware novel (after 2000's ), the Los Angeles–based psychologist is tested by a former patient, his conscience and the strains his police work place on his relationship with lover Robin Castagna. Alex only saw Lauren Teague twice as a patient when she was a troubled 15-year-old and once, six years later, when he was an embarrassed audience and she an embarrassed performer at a stag show. Four years after that, Lauren's mother approaches Alex when her daughter disappears. Then Lauren's bound and brutalized body turns up in a dumpster. As homicide detective Milo Sturgis pursues forensic leads and an official inquiry, Alex follows Lauren's tortuous path from high school drop-out to model/hooker to college student to murder victim. Alex finds plenty of suspects among Lauren's college teachers, her estranged parents, members of a Hefner-esque compound, a psychologist with a strange research protocol and Lauren's gay roommate. The dogged psychologist unearths plenty of possible motives and an old murder that may be connected to Lauren's. He also alienates Robin, who's having a hard time accepting the danger his investigation seems to court. Kellerman's well-established hero remains as likable as ever, but the unlikely hypotheses he concocts to connect suspects to Lauren's murder and the improbable links that finally emerge may weaken the book's appeal to new readers.