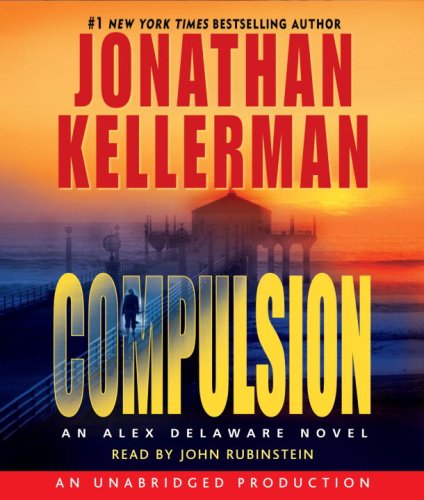 Rubinstein, who has had a long, successful run as the voice of Kellerman's popular hero, Dr. Alex Delaware, has seldom been more appreciated than on this rather mediocre entry in the series. While the doctor and his gruff, gay LAPD detective pal Milo Sturgis slog through a now too-familiar witness-to-witness search for a killer (in this case, a particularly loathsome one who uses disguises and pricy black automobiles), Rubinstein revs up the action, providing the secondary characters with an energetic array of on-target vocals and refining and deepening his stellar interpretations of the leads. Thanks to him, there's a nuanced wistfulness in Delaware's approach to both the hunt for the killer and his ever-shifting relationship with girlfriend Robin. And Sturgis's gravelly growl has a definitive quality that suggests a maturity both tougher and more thoughtful than in the past.