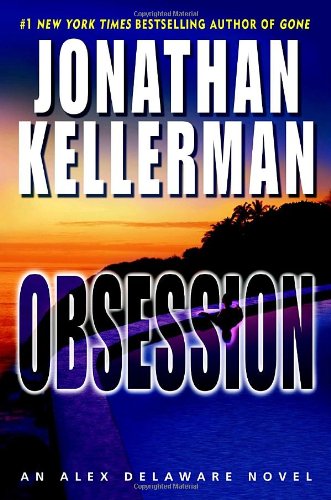 The 21st Alex Delaware novel (after 2006's ) from bestseller Kellerman contains fewer twists than usual for this contemporary thriller series. Once again, Delaware, an accomplished psychologist, teams with his friend Milo Sturgis, an LAPD detective, to probe a mystery, though this time there's considerable doubt as to the nature of the puzzle. Teenager Tanya Bigelow, whom Delaware treated as a child for obsessive-compulsive disorder, consults him because her aunt Patty, who raised her, conveyed a cryptic message just before she died, apparently confessing to a crime. Shortly after Delaware and Sturgis start investigating, one of Patty's former neighbors turns up dead, the first in a series of corpses that appear, possibly as a result of the duo's turning over old rocks. Since the identity of the killer is revealed relatively early on, the final sections are short on suspense.