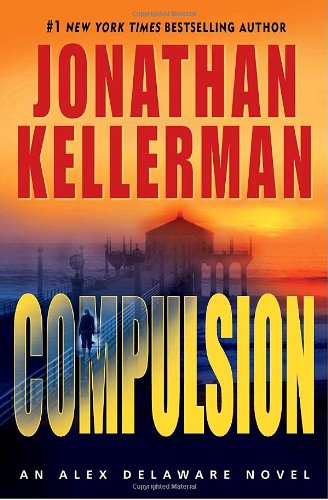 Bestseller Kellerman serves up all the elements his fans have come to love in the 22nd entry in his Alex Delaware series ( , etc.), including an intriguing plot, likable regular characters supported by an interesting secondary cast, diabolical villains, witty dialogue and a sense of humanity and justice. Alex and his LAPD detective partner, Milo Sturgis, are investigating several murders that, at first, appear to have only one thing in common: the perpetrator's use of expensive black automobiles while committing his crimes. Kellerman sticks to his usual modus, the patient and sometimes painfully slow accumulation of detail, as Alex and Milo slowly build their case. A subplot involves a missing child last seen selling magazine subscriptions in a tony neighborhood 16 years earlier. On the domestic front, Alex is again living with his girlfriend, Robin, with whom he has broken up several times over the course of the series. In the end, a nice twist reminds Robin and Alex to be more careful in the future about drawing assumptions in their private life before all the facts have come to light.