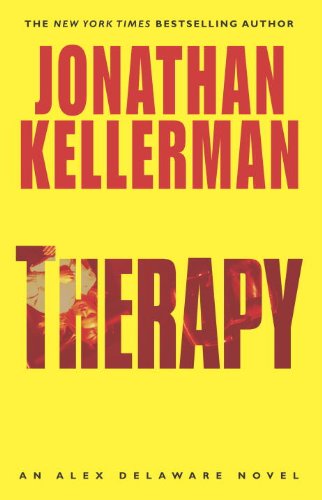 Kellerman returns to series hero Alex Delaware after last year's gripping stand-alone, . The success of the long-running Delaware series is testament to both the author's skills and the reading public's hunger for mysteries featuring compassionate, intelligent protagonists, interesting secondary characters (including complex villains), strong plot lines and clear, unpretentious writing. Kellerman delivers all these once again in a tale that opens with Alex at dinner with his best friend, L.A. police lieutenant Milo Sturgis, when the sound of a police siren calls them to a nearby double homicide. The two victims are found in a Mustang convertible; the young man's zipper is open, the young woman's pants are down and each has a bullet in the brain. The man is identified as Gavin Quick, but little is known about the woman other than she's wearing Armani perfume and Jimmy Choo shoes. Milo and Alex interview Gavin Quick's nutty mother, Sheila, and his father, Jerry, a metals dealer and all-around shady character, as well as Gavin's therapist, Mary Lou Koppel. From there, the list of characters branches into an ever-widening delta of suspects and dead bodies. The investigation marches relentlessly on as Milo and Alex run each new lead to ground, slowly constructing an intricate motive that includes abusive boyfriends, eccentric ex-husbands, Medi-Cal fraud, a bent parole officer and Rwandan genocide. This one's more methodical than suspenseful and the final shoot-out and revelations feel tacked on, but fans won't mind as Alex and Milo eventually wrap everything up nicely, and Kellerman provides intriguing details of Alex's new love interest, Allison Gwynn.