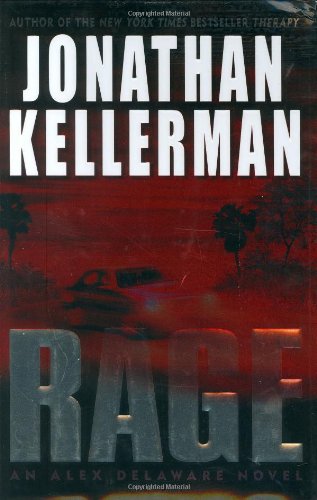 Psychologist Dr. Alex Delaware stars again after playing second fiddle to Hollywood homicide detective Petra Connor in last year's . It's been eight years since Alex provided a psychiatric evaluation of two teenagers, Troy Turner and Rand Duchay, who confessed to abducting and killing a two-year-old girl. Troy is now dead, murdered in prison, and Rand has been released—and he promptly calls Alex to tell him he has some important information. Alex agrees to a meeting, but Rand's not where he said he'd be; shortly thereafter he's found dead. Kellerman always fashions fiendishly complicated cases, both literally and psychologically, for Alex to unravel, and this one is no different. During the course of the investigation, he and longtime pal L.A. police lieutenant Milo Sturgis encounter a host of wayward children, a foster family from hell, infidelities that have to be charted to be kept straight and a serial killer who's the exact opposite of the genre's usual madman slasher but just as deadly. The action occurs mostly in the calculating brains of the two detectives as they turn and sift evidence piece by piece, working every angle until they finally come up with a coherent picture. It's an impressive piece of detection, and readers who enjoy watching the delicate untangling of a Gordian knot–like plot will find this one a winner.