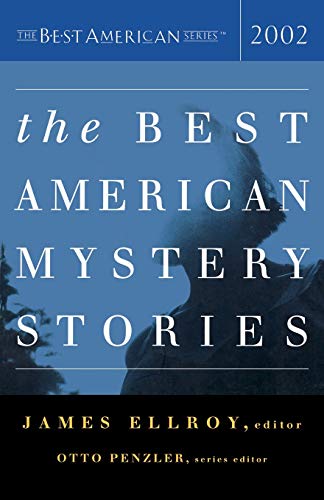 Kudos to series editor Otto Penzler and helpers for compiling a short list of 50 candidates for this sixth annual collection—and to guest editor Ellroy for selecting an impressively strong collection of 20 stories that ought to whet readers' appetites for more works by this lineup. In "High School Sweetheart," Joyce Carol Oates shows how far a brilliant premise can carry a writer. Robert B. Parker offers a fine baseball story, "Harlem Nocturne," about Jackie Robinson's off-field difficulties his rookie season. In "Two-Bagger," Michael Connelly also uses a baseball setting for a skillful tale of divided attentions. And Thomas H. Cook takes the gloves off in a yarn that ferrets out the truth behind a fixed boxing match in "The Fix." Perhaps the rarest gem is Brendan DuBois's "A Family Game," in which a bullying baseball dad gets his comeuppance from another parent. James Grady tells a rousing tale of a championship fight held in Montana—but it's the preliminary bout (and its preliminaries) that make "The Championship of Nowhere" one of the anthology's best entries. Clark Howard's "The Cobalt Blues" features a trio of men with absolutely nothing to lose as they plan a daring and (somewhat) altruistic caper that leaves readers chuckling. Darker tales, but very effective ones, come from established pros like Stuart M. Kaminsky, Annette Meyers and Joe R. Lansdale. This is a sterling collection that should both entertain and serve as an introduction to some formidable new talents.