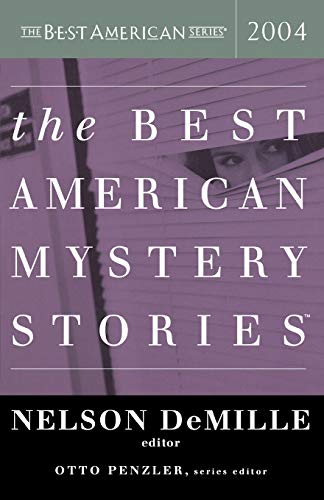 The eighth in Otto Penzler's popular series offers some fine writing, but mystery fans should be aware that the bulk of the entries amount to crime fiction. Out of the 20 stories from veteran bestsellers such as Stephen King and Joyce Carol Oates, as well as promising newcomers, only one—William J. Carroll Jr.'s "Height Advantage"—is a whodunit. The standout is Christopher Coake's "All Through the House," a chilling, multilayered account of a family massacre whose shifting perspectives, flashbacks and flash-forwards create a moving, painful and haunting effect that lingers long after the last page. Sherlockians will be amused and intrigued by Richard Lupoff's clever pastiche of Edgar Allan Poe's C. Auguste Dupin, "The Incident of the Impecunious Chevalier," which features a young Holmes calling on his literary ancestor to track down a certain legendary jeweled black bird. Jeffrey Robert Bowman's "Stonewalls," with its alternative explanation of the cause of Gen. Stonewall Jackson's death from friendly fire, will appeal to Civil War buffs with its gritty and compelling perspective on the barbarities of war. Fans of suspenseful and psychologically rich tales of con men and low-level crooks will enjoy this volume; devotees of Agatha Christie and other authors in the classic mystery tradition should seek satisfaction elsewhere.