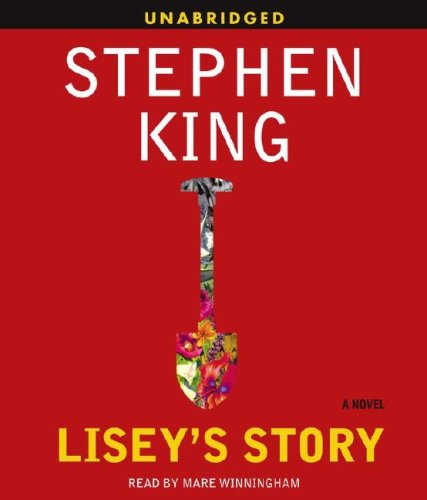 King's latest bid for literary respectability is read by acclaimed actress Winningham, best known for her Oscar-nominated performance in . Winningham glazes King's novel in multiple coats of Southern honey, her voice shimmering with an old-fashioned glow for the tale of Lisey Landon, wife of acclaimed novelist Scott Landon, and her effort to discover the source of her husband's inspiration after his death. Winningham is a good fit for King in a less terror-filled mood, capturing the book's blend of the sentimental and the comic. The narrative is ushered in and out by the strains of Ryan Adams's "When the Stars Go Blue," and King reads his own afterword, where he details the sources of his own inspiration, carefully distancing himself and his loved ones from the characters in his book while making it clear that, like Scott Landon, he must dive deep into his subconscious and into the pool of literary history, to find inspiration.