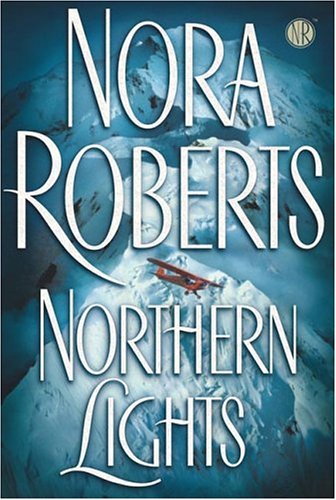 Roberts shines again with a nuanced tale of the Alaskan wilderness and the appealing eccentrics who cluster there. Former Baltimore cop Nate Burke accepts the unlikely post of police chief of Lunacy, Alaska (pop. 506), to stave off the depression caused by divorce and the traumatic death of his partner, for which he holds himself partly responsible. His early days in the close-knit town are quiet except for minor disturbances and a dalliance with a feisty bush pilot, Meg Galloway. Then Meg's father, who disappeared 16 years before, is found frozen in a remote mountain cave, an ice ax in his chest. The discovery that Pat Galloway was murdered—most likely by a local—shakes up the town and drives his murderer to commit a second, cover-up killing. Though state authorities dismiss that death as suicide, Nate pursues it as a crime—a decision that puts him at odds with many outspoken Lunatics, as the townspeople call themselves. With quiet inexorability he fields the flak, uncovers long-forgotten events and finds a tough but loving balance with the fiercely independent Meg. Though billed as romantic suspense, the novel forsakes artificial genre conventions in favor of a wry, affectionate look at community bonds, generational wounds and soul-testing landscapes. The result is a richly textured novel that captures the intimacy of smalltown police work, the prickliness of the pioneer spirit and the paradox of a setting at once intimate and expansive, welcoming and hostile, indisputably American and yet profoundly exotic to those in the Lower 48. ( )