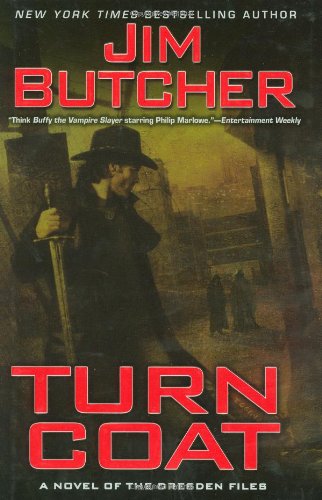 The search for a traitor in the highest circles of power forms the main plot thread of Butcher's 11th hard-boiled fantasy novel featuring Chicago's wizard detective Harry Dresden (last seen in 2008's ). Harry, a warden of the magic-governing White Council, finds himself in an unusual position when Morgan, his fellow warden and frequent antagonist, asks for his help. One of the White Council's leaders has been murdered, and Morgan was found at the scene of the crime holding the murder weapon. If he has been framed, then another senior wizard is behind the killing and may be trying to destroy the council entirely. Aided by werewolf and vampire allies, Dresden investigates with his trademark sardonic noir flair. Despite the sprawling plot, both fans and newcomers will get into the fast-paced action.