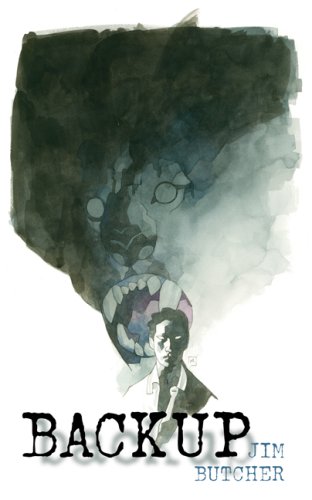 The many fans of Butcher's Chicago-based Dresden Files series (most recently ) will enjoy this spin-off novella featuring Thomas Raith, Harry Dresden's incubus half-brother. After reluctantly attending a rendezvous arranged by his untrustworthy older sister, Lara, Raith learns that Dresden is being set up by the evil Stygian Sisterhood, but he can't go directly to Dresden's aid without revealing his part in the secret Oblivion War. Raith's resulting plan has something of a slapstick air, and the high cosmic stakes are generally played for laughs. Given Dresden's limited appearance and the significant backstory underlying the series, this is an unlikely entry point for newcomers, but Butcher clearly demonstrates that Raith, usually seen more as Dresden's sidekick, is more than capable of sustaining a story on his own.