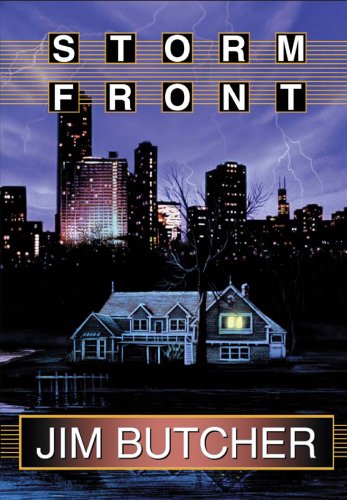 Audio reviews reflect assessment of the audio adaptation of a book and should be quoted only in reference to the audio version.