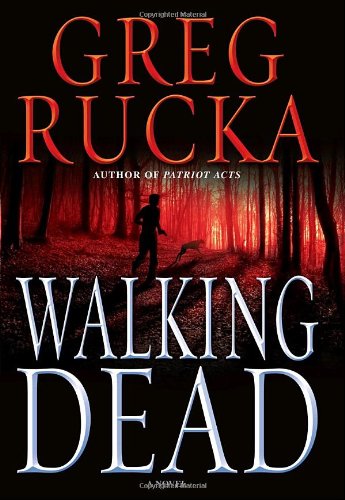 In Rucka's adrenaline-filled seventh novel to feature ex-bodyguard Atticus Kodika (after ), Atticus and his ex-assassin lover, Alena Cizkova, are living under assumed names in the remote town of Kobuleti in the Republic of Georgia. When the family of their next-door neighbor, Bakhar Lagidze, is slaughtered and Bakhar's 14-year-old daughter, Tiasa, is kidnapped, Atticus vows to do anything to get her back. After discovering Tiasa was sold to pay off her father's debt, Atticus reluctantly immerses himself in the seedy world of human trafficking, which takes him across Eastern Europe to Nevada, with stops in Dubai and Amsterdam along the way. When the men he's chasing target Alena for retribution, she too goes on the run, with help from an unlikely source: hard-nosed New York PI—and Atticus's ex-lover—Bridgett Logan, last seen in . Series fans who have come to expect a nonstop thrill ride with a topical angle won't be disappointed.