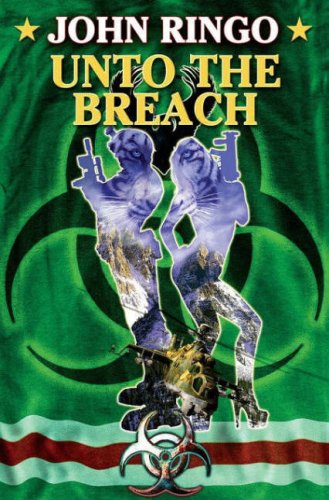 Ringo ( ) surpasses himself in his latest Kildar novel, an SF-tinged action yarn that will appeal to those interested in the psychology of leadership. Mike Harmon, the former SEAL operator who through the vicissitudes of fortune finds himself warlord to a Caucasus tribe, is pressured by those he trusts into mounting a rescue mission deep inside Chechen territory. Their target? A Russian scientist being forced to assist in the transfer of WMD by terrorists who hold his daughter captive. As it becomes apparent that Mike's supposed allies have withheld vital intelligence from him, his responsibilities become almost unbearable and force him into recognizing some unpalatable truths about himself. The Keldara, living fossils of a pagan warrior past, throw themselves into battle with a fervor that's truly religious. The final desperate fight could have been clichéd, but it attains a terrible beauty not unlike that of the Norse Eddas.