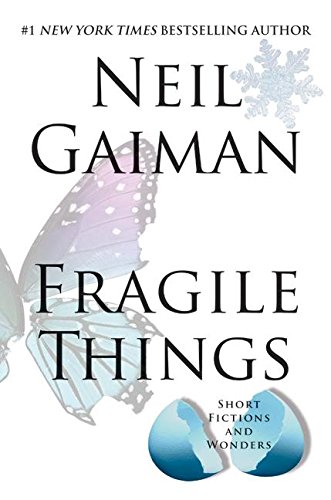 Hot off the critical success of , Gaiman offers this largely disappointing medley that feels like a collection of idea seeds that have yet to mature. Among the ground covered: an old woman eats her cat alive, slowly; two teenage boys fumble through a house party attended by preternaturally attractive aliens; a raven convinces a writer attempting realism to give way to fantastical inclinations. A few poems, heartfelt or playfully musical, pockmark the collection. At his best, Gaiman has a deft touch for surprise and inventiveness, and there are inspired moments, including one story that brings the months of the year to life and imagines them having a board meeting. (September is an "elegant creature of mock solicitude," while April is sensitive but cruel; they don't get along), but most of these stories rely too heavily on the stock-in-trade of horror, sci-fi and fantasy. Gaiman only once or twice gives himself the space necessary to lock the reader's attention.